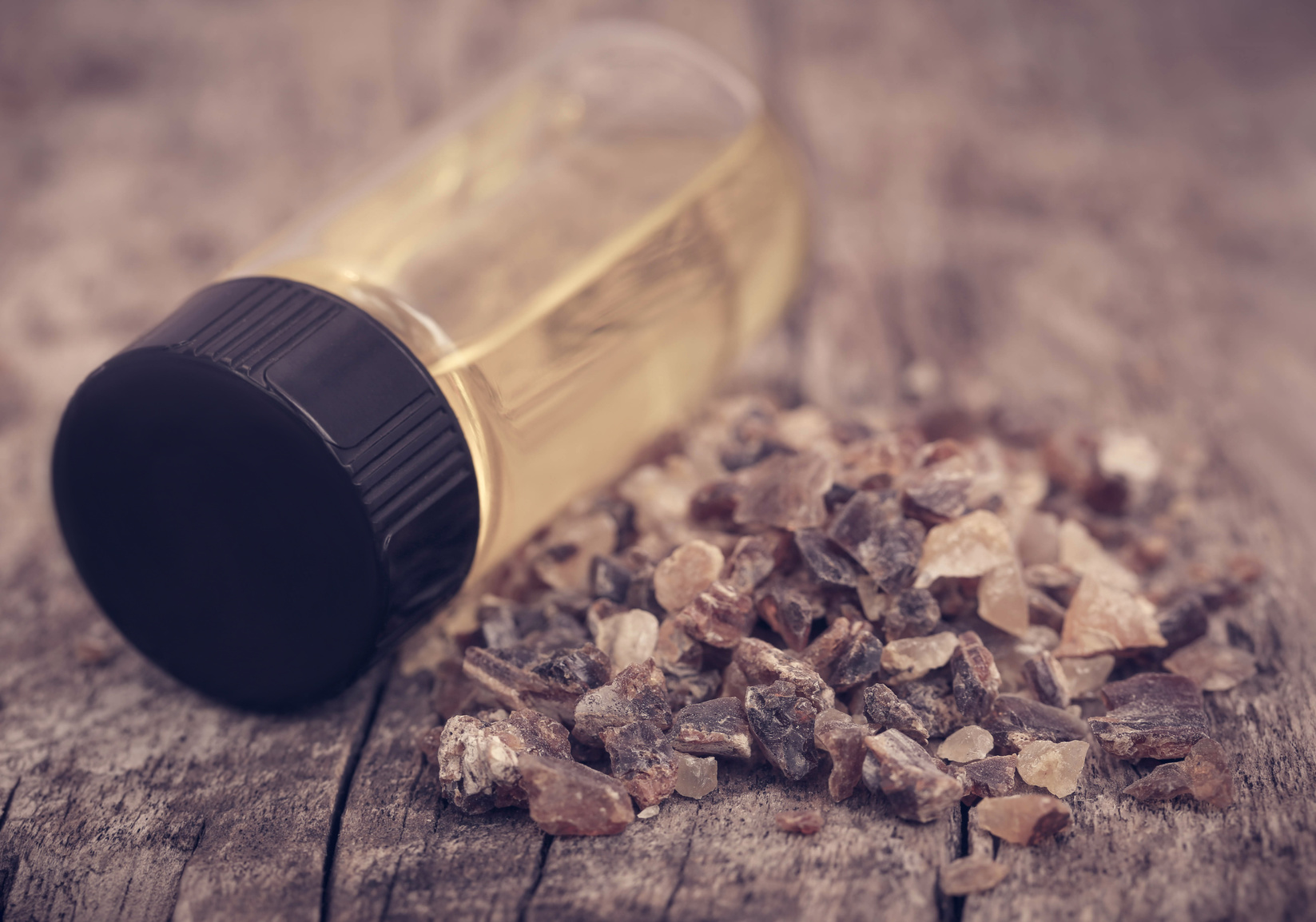 Using frankincense or Boswellic extracts to treat inflammatory diseases is still in its infancy. Many more studies are needed to clarify whether Boswellic extracts can help with rheumatic diseases. Alternatives, such as glucosamine, chondroitin, omega-3 or pine bark extract appear better researched and present no significant side effects.

Using frankincense as an anti-inflammatory agent

Frankincense (Boswellia sp.) has been used for thousands of years in alternative medicines. It is also traditionally used for spiritual purposes. The trees and shrubs of this genus are native to tropical regions of Asia and Africa. The largest diversity of species occurs in India and Africa. The fragrant resin contains essential oils that burn slowly, thus creating the ideal incense.

The resin of Boswellia species has a concentration of boswellic acids between 11% and 20%. These acids have been shown to have an anti-inflammatory response. Although, the medical effects of incense is not well understood. Some of the most commonly used Boswellia species in traditional medicines include:

Besides essential oils, incense also contains a number of other secondary plant substances, such as

These acids decrease the activity of certain enzymes which are necessary in inflammatory reactions. In particular, research suggests that Boswellic acids may inhibit 5-lipoxygenase, reducing inflammation[1. Ammon, H. 2006. Boswellic acids in chronic inflammatory diseases. Planta Med. 72(12): 1100-6.]. Thus, it’s been suggested that incense could also be used to relieve pain in osteoarthritis patients.

The research is limited

A German study published in 1998 investigated the use of incense in the treatment of rheumatic diseases[2. Sander et al. 1998. Is H15 (resin extract of Boswellia serrata, “incense”) a useful supplement to established drug therapy of chronic polyarthritis? Results of a double-blind pilot study. Z Rheumatol 57 (1), 11-6]. Patients with active rheumatoid arthritis were given 9 tablets (= 3,600 mg) per day of Boswellic resin extract or a placebo. The use of analgesics was documented throughout the study. Additional data was collected, such as degree of pain and joint swelling.

A survey of the subjects was carried out at the start of the study, and after 6 and 12 weeks. In the 37 assessed, the proportion that used painkillers reduced by 5.8%. However, in comparison with the control group, this reduction was not significant. Thus, the researchers concluded that Boswellic resin extract under the given conditions had no influence on the improvement of arthritic joint pain.

However, another study from 2003 obtained different results. This research investigated the influence of incense on joint mobility and the degree of pain in osteoarthritis patients1. A total of 30 patients were enrolled in two groups (Boswellic resin extract, placebo).

The treatment was performed in a double-blind approach, so that neither doctors nor participants knew who received what treatment. The duration of treatment was 8 weeks. Then the groups were swapped for another 8 weeks to substantiate a possible effect of Boswellic resin extract.

As a result, patients treated with Boswellic resin extract reported a reduction in pain and joint stiffness. In addition, the pain-free walking distance increased significantly as joint swelling had receded. Frankincense was well tolerated, with the exception of a few stomach problems. Researchers concluded that Boswellic resin extract may have future potential in supportive therapies for osteoarthritis.

Research has shown that Boswellic extracts may assist in treating various inflammatory diseases such as arthritis, inflammatory bowel and respiratory diseases (asthma). However, the available data is not sufficient for regulatory submissions as an herbal medicine.

Medical research investigating the use of Boswellic extracts is still in its infancy. Many more studies are needed to clarify whether Boswellic extracts can help with rheumatic diseases. Also, frankincense contains a high concentration of cancer-causing substances similar to those found in tobacco.

These benzopyrenes exceed the concentration in the tobacco as much as 40-fold2. Alternatives, such as glucosamine, chondroitin, omega-3 or pine bark extract appear better researched and present no significant side effects.