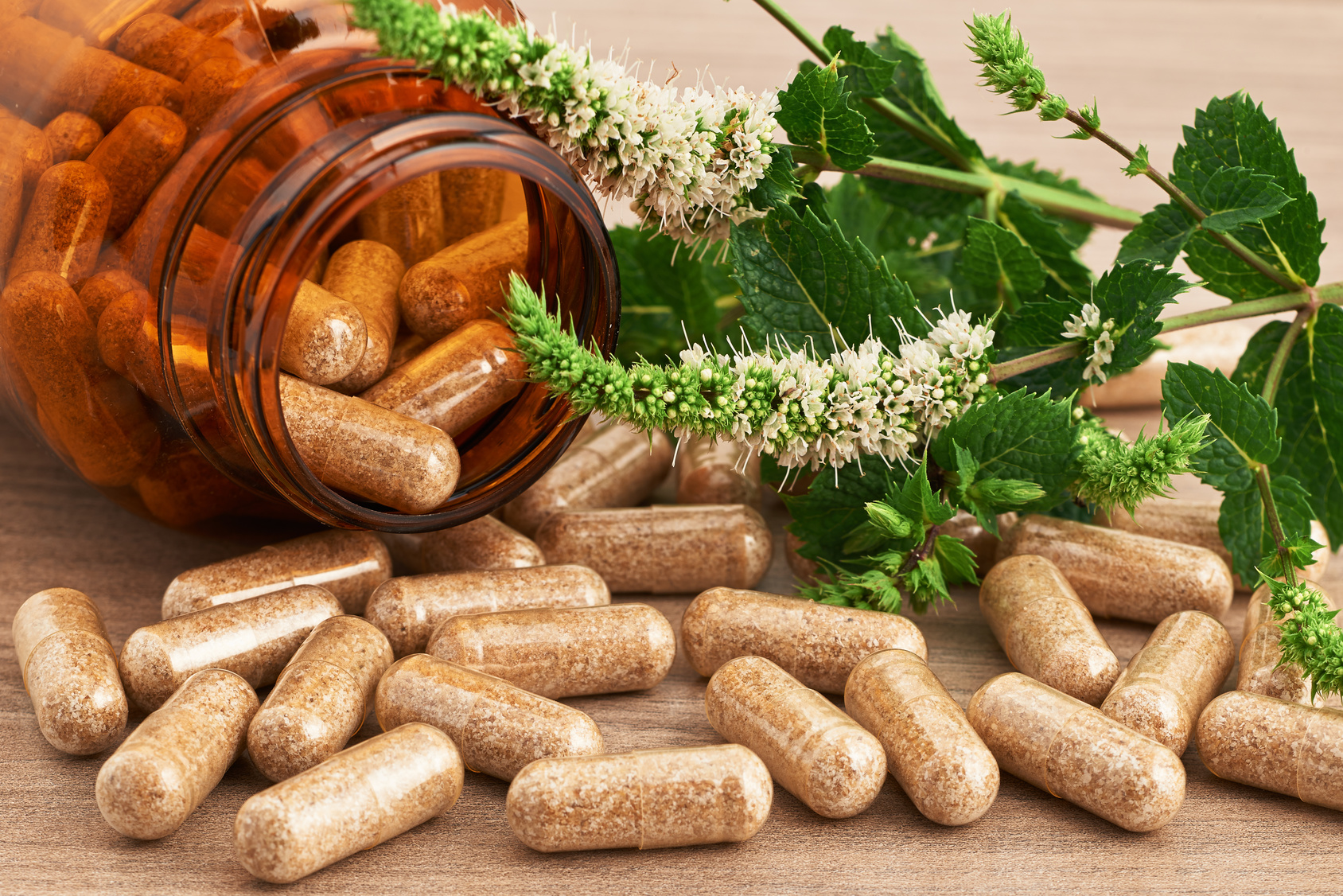 Pine bark extract is a remedy that has been used in naturopathy for centuries. Over the course of the last 15 years, the extract has also been intensively studied by Western standards. By now, over 300 studies have been conducted.

Amongst other things, the extract has an anti-inflammatory effect and may thus diminish the degeneration of cartilage, as demonstated by various studies.

In the course of three rather large-scale studies regarding the effect on osteoarthritis and arthritis, pain was reduced to roughly one half (-43%, -40% and -55% respectively), the stiffness was improved to a similar extent and the general physical function was significantly improved (+52%, +22%, +56%).

No side-effects were discovered. The recommended daily dosage is between 80 mg and 150 mg per day.

Pine bark extract is obtained from the bark of the French coastal pine (pinus pinaster). It contains a high level of antioxidative substances, micro nutrients and inflammation inhibitors. Ultimately, it is this combination of various active ingredients which makes pine bark extract so interesting for treatment of inflammatory diseases from the rheumatic field.

There are many very promising studies involving pine bark, especially with regards to osteoarthritis. A total of over 300 studies revealed no side-effects worth mentioning, making pine bark extract a very safe remedy that has been classified as a dietary supplement rather than a pharmaceutical product.

An Italian study group conducted the San Valentino osteoarthritis study as early as 2008. 1 It involved 77 patients who were administered a 100 mg daily dose of pine bark extract for a duration of 3 months. An additional 79 participants were part of the placebo group.

The pain symptoms were demonstrably reduced with pine bark extract, while the painless walking distance on the treadmill was increased by about 130 meters in three months. At the same time, the risk of suffering gastrointestinal problems was reduced by 63%.

Thus the researchers concluded that pine bark extract is a suitable therapeutic for the treatment of osteoarthritis and even helps in reducing the consumption of conventional painkillers.

The very same year, a Slovak group confirmed this study’s results. 2. One hundred patients suffering from mild to moderate osteoarthritis (degree I and II), received a daily dose of 150 mg pine bark extract for a duration of three months.

In contrast to a placebo group, the joint’s mobility increased in the treated group. In this case, the pain intensity was also significantly reduced. Consequently, participants who were supplied with pine bark extract (researched in the course of the study under use of the brand Pycnogenol®) were able to save more on painkillers at large.

But what could the effectiveness of pine bark extract be based on?

Inflammation inhibition proven in the blood

In 2008, Belcaro and colleagues set out to answer this question. The researchers examined the influence Pycnogenol has on marker proteins for inflammation and formation of radicals such as, for example, CRP.3 A clear decrease of CRP levels in the blood was observed in the group that was treated with pine bark extract.

As a result, pine bark extract appears to have a direct anti-inflammatory effect in the joints, whereby swelling and pains are reduced.

Pine bark extract also has an anti-inflammatory effect on gout

Due to its anti-inflammatory effect, pine bark extract can also help in the treatment of inflammatory diseases stemming from the rheumatic field of disorders. A study by Peng and colleagues dealt with the influence the extract has on inflammation resulting from gout.6

The researchers examined the activation of inflammatory signaling pathways in cartilage cells, as well as their inhibition, by means of treatment with Pycnogenol® in their rat model. While the uric acid crystals promote the release of inflammatory factors in the joints of the rats, pine bark extract very specifically inhibited the production of these substances.

The experiment demonstrated that, due to its anti-inflammatory properties, pine bark extract can also reduce the damage to joint cartilage that resulted from gout-like disorders.

Provide your joints with all the nutrients they require. You can find an overview of the best joint nutrition here.

You may however also comfortably purchase pine bark extract itself, for example from amitamin.com.